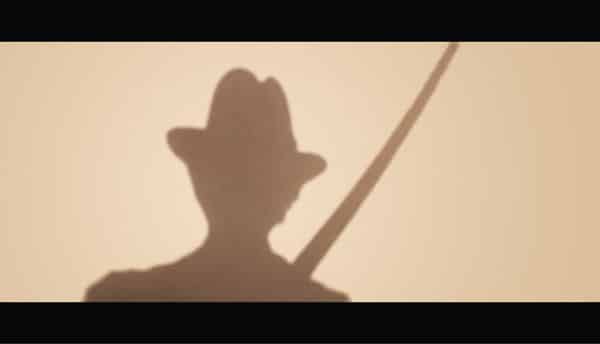 Have you ever been in a frightening Hostel in Valencia? Have you ever met John? Would you like to sleep in John’s room? Come to Home Hostels Valencia and you may find John in our Halloween party. 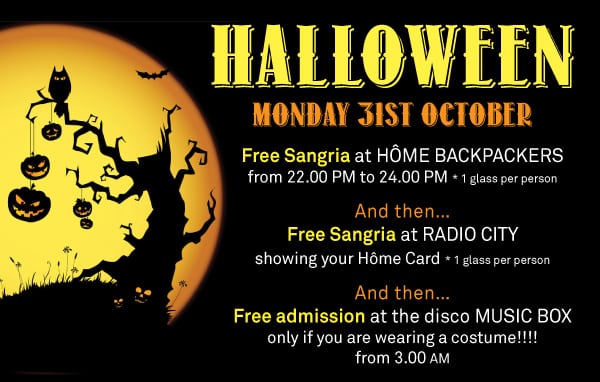 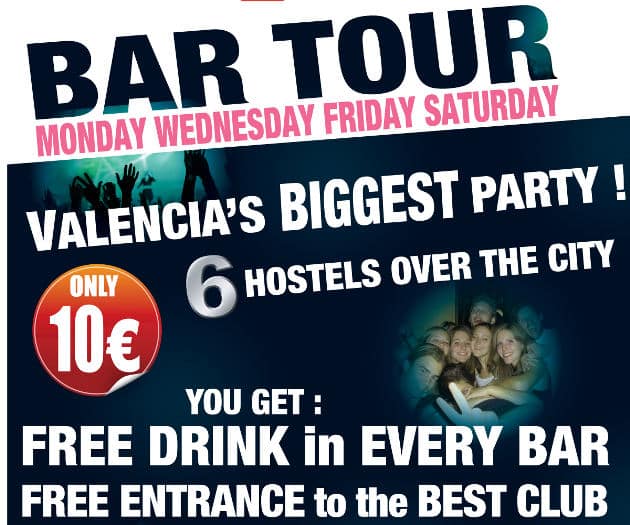 Would you like to party in Valencia? Come to Home Hostels Valencia and enjoy the best party at the best hostel in Valencia!!! Join our BAR TOUR and party all night in the city centre of Valencia!!!

The Oceanogràfic of Valencia is the largest aquarium in Europe and it is placed in the City of Arts and Sciences in the city of Valencia close to Home Hostels Valencia. Oceanografic contains a representation of the most important world ecosystems and hosts over 45,000 individuals of 500 different species

The Principe Felipe Science Museum of the City of Arts and Sciences is a world reference Museum for interactive science placed in the City of Valencia. It hosts the Foucault Pendulum, one of the longest in the world and the biggest sequencing of human DNA “Chromosome Forest”.

The Musical “Forever King of Pop” comes back to Valencia

The musical “Forever King of Pop” comes to Valencia due to great success of last season. Next Wednesday 21st September will open in Theatre Olympia until 2nd October.

The International Cinema Festival of Gay and lesbian cinema of the Comunitat Valenciana “El Festival de la Luna” (Moon Festival) comes to Valencia for second time from 16th to 25th September. In total 14 films and 22 short films will be screened at the Hall of CCOO headquarters, in plaza Nápoles y Sicilia

The “Feria de la Tapa” (Tapa Festival) comes to Valencia for second time. This second edition of the gastronomy festival will take place in the Tinglado number 2 of the Port of Valencia (Marina Real Juan Carlos I) from 15th to 18th September and is sponsored by Mahou Clásica beer.

Hemisferic was the first building in the City of Arts and Sciences to open its doors to the public. The amazing building was inaugurated in 1998 and has an ovoid roof over 100 metres long and a large sphere hosting a 3D cinema. 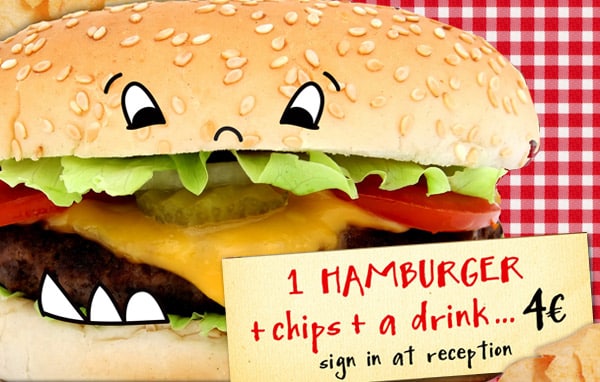 The best offer for Burger night is in Home Hostels Valencia located in the Carmen neighbourhood just in the city center of Valencia. You can have a good burger dinner, chips + drink for just 4 euros. Come and enjoy!!

Are you leaving yet? Wait...

If you book with us you can benefit from:

BOOK WITH THE DISCOUNT APPLIED

This offer will only be available during